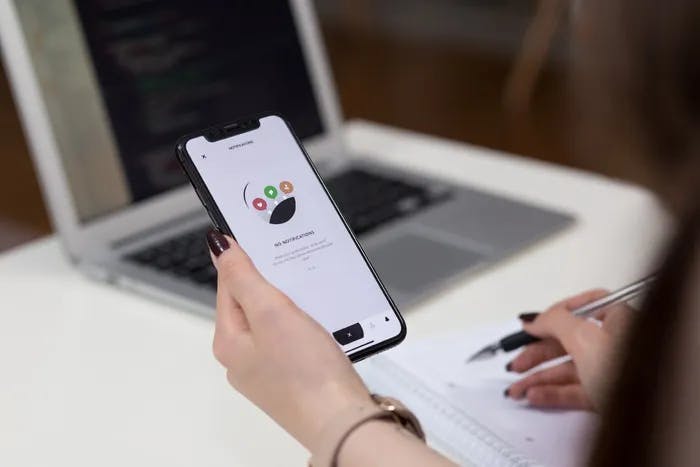 In the previous part of this series, we dove into the beginning stages of product design with Hello Startup: visual design. In this installment of the series, we’ll go through the next stage which focuses on bringing what we learned about user-centered and visual design into an MVP.

Also known as MVP, which is defined excellently in Erick Ries’ book The Lean Startup as “a version of a new product which allows a team to collect the maximum amount of validated learning about customers with the least effort.”

… “Minimum” is often misread as “ship something — anything — as soon as humanly possible,”… “Viable” is often incorrectly understood as “enough features for the product to function,”… “product incorrectly suggests that the MVP must be a product… — Yevgeniy Brikman | Hello, Startup

Hello, Startup puts it well. Minimum means eliminating that which doesn't help with validation, viable means having everything needed for customers to accept it and product could be a working prototype or something simpler, including just a landing page.

Creating the initial version of the MVP is the first challenge in designing the product. It can be tough to resist the temptation to try and maintain perfection to build an unrivaled product. Doing that would, in my opinion, drive anyone mad! 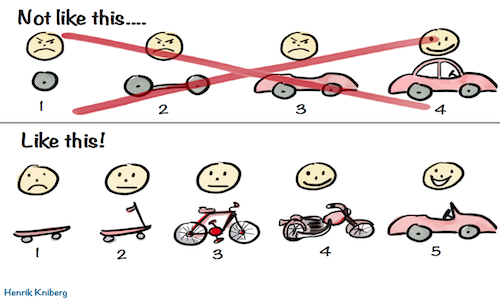 Product design and building the MVP is an iterative process. With each iteration, you encounter new problems, new solutions, and new ideas. Through trial and error, you continue to refine your product design before the MVP is finalized.

The MVP doesn’t have to be a tangible product but just something to assist with validation when used. I’ll touch on the three most common forms of MVPs but Hello Startup goes into a few more that are worth checking out!

Perhaps the most common, a landing page is a cheap and effective MVP since it requires minimal expense to set up and quick to update when needed. It’s a web page that consists of your product description and can gauge user interest through some type of commitment, usually an email address to receive more information. If you’re struggling to get user commitment then reconsider what can be done differently; if it’s getting a lot of attention then you can be more confident that you have something good going.

Show don’t tell is a phrase that holds true when trying to grab the attention of potential users. The greatest example of this is Dropbox. Instead of creating a full-fledged product that would have required a data storing service, Drew Houston created a four-minute video explaining what DropBox was about and even had a basic prototype for users to try out on their machines.

Most people are familiar with Kickstarter, a place filled with creative ideas that people can pledge funds to. This is my personal favorite form of MVP since it’s engaging, transparent and overall more fun than other options. People are willing to pay money before the product is even built and to me, that is crystal clear validation that you have a good idea that people want to see come to life. 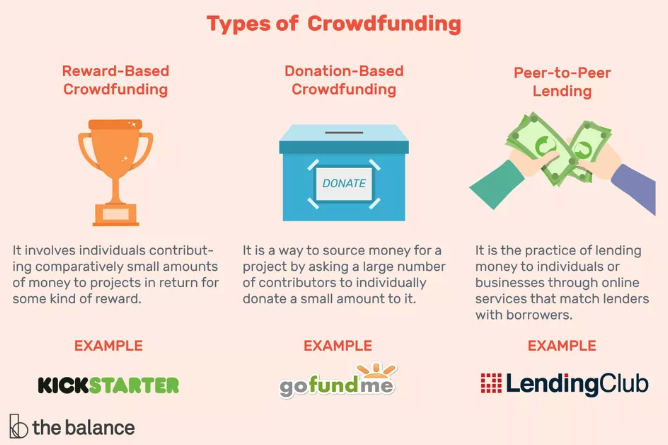 Also referred to as the “competitive advantage”, differentiators of a product are the features that separate it from similar products. When trying to outshine your competition you don’t go for “just enough”. You want to do something significantly better so that users want to use your product over competitors’. Remember, show, don’t tell — you really want to present how you’re better than the alternatives!

A product can’t do everything so it’s essential that you focus on the small number of features that you want it to excel at. Identify these and build your MVP around them. If you’re building an app that allows users to sign up for workouts with a trainer or in a class, trying to focus on in-depth user profiles for the MVP won’t benefit you, scheduling and signups will. Invest your energy, time and budget wisely!

To some degree, everyone is a designer and understanding the basics of design is a core skill to have for anyone working in software. Always keep in mind that the process of product design is iterative and adjustments will be made through trial and error, from user-centered design to visual design and finally the MVP.

Remember, this is only a fraction of the valuable information that can be found in this book. I highly recommend picking up your own copy for more in-depth explanations and examples.

Stay tuned for the next part of the series where we’ll go through Hello Startup’s section on growing the MVP using data and distribution.